Bozeman MT History begins with the indigenous people of the U.S., including the Sioux, Crow Nation, Flathead, Blackfeet, Nez Perce, and Shoshone, for thousands of years, traveled through an area referred to as Valley of the Flowers. However, the Gallatin Valley, the current location of Bozeman, was mainly a Crow people territory.

In July 1806 the area was visited by William Clark as he was traveling from Three Forks east along the Gallatin River. His party camped three miles east of what is currently Bozeman, MT at Kelly Canyon. The Clark party journal entry briefly described the location of the future city.

Bozeman Trail was opened in 1863 by John Bozeman and his partner John Jacobs. This was a new northern trail located off of the Oregon Trail which led to Virginia City, a mining town, through Gallatin Valley and the city of Bozeman's future location.

The Story of Cattle in Montana—

In 1866, a successful gold miner from Virginia City, MT named Nelson Story, who was from Ohio originally, got started in the cattle business. He braved all of the hostilities of the Bozeman Trail and succeeded in driving 1,00 head of longhorn to Paradise Valley east of Bozeman. He was able to elude the U.S. Army, who had attempted to turn back Story to protect him from hostile Indians. The cattle owned by Story was one of the first significant herds in the cattle industry of Montana. Story established a large Paradise Valley ranch along with Gallatin Valley holdings. Later he donated land to Montana to establish Montana State University at Bozeman.

The Avant Courier newspaper, which was the precursor to the current Bozeman Chronicle, published its first issue on September 13, 1871, in Bozeman.

The very first Montana Territory Grange meeting was held in 1873 in Bozeman. In 1883 the Northern Pacific Railway came from the east and reached Bozeman. The population of the city was 3,500 by 1900.

The first high school in Bozeman was Gallatin Valley High School. In 1902 it was constructed on West Main Street. It later was called Willson School and named after Fred Fielding Willson, a notable Bozeman architect. The building is still standing and is the Bozeman School District's administrative offices.

During the early 20th century, there were more than 17,000 acres of edible peas planted in Gallatin Valley that were harvested for both seed and canning. By the 1920s, Bozeman area canneries were major canned pea producers, at approximately 75% of total seed peas in the U.S. were produced by Bozeman at one point. The area was formerly known as the nation's Sweet Pea capital, which referenced this prolific pea crop. Local business owners started a Sweet Pea Carnival to celebrity the area's prosperity and to promote it. It included a queen contest and parade. The annual event ran from 1906 through 1916. The inedible but colorful and fragrant sweet pea flower was used as the celebration's emblem by the promoters. This Sweet Pea idea was revived in 1977 as an arts festival instead of a harvest celebration. It grew into a three-day event and is one of Montana's largest festivals.

Bozeman over the last forty years has grown from being the sixth-largest city in Montana to the fourth-largest. New residents are attracted to the area due to its nearby recreation, scenery, and quality of life. Bozeman MT in August 2010 was named as the best place in the west to live for skiing by Outside Magazine. 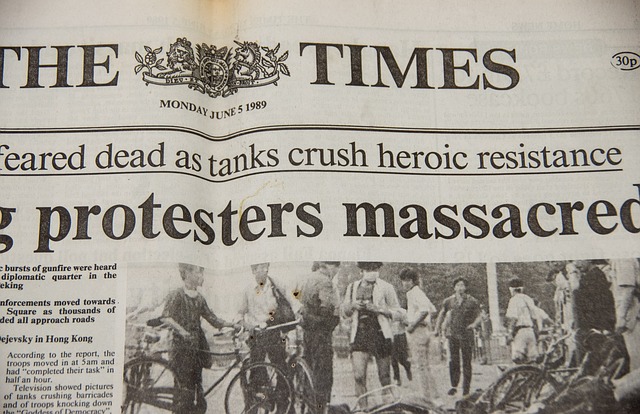 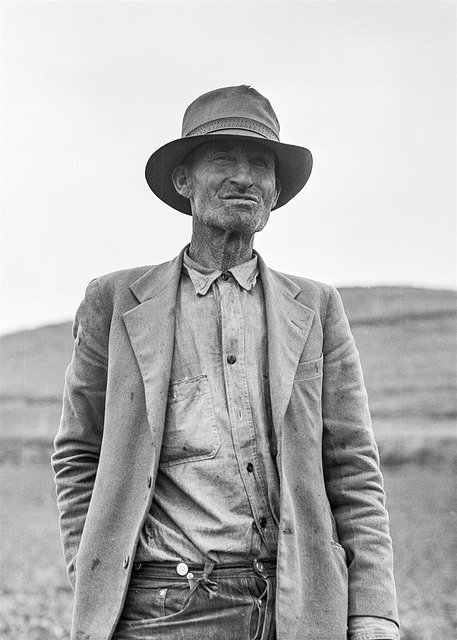