Billings Montana is host to numerous cultural events and performances by many of the worlds top performers. Combined with a vibrant community of arts supporters Billings is a center for experiencing art, music, and theater.

Yellowstone Art Museum. This museum established in 1964 is a collector of American art that focuses on progressive and contemporary art styles from the northern Rocky Mountains and the Northern Plains. Occupying the former Yellowstone County Jail, the collection has grown to more than 7500 pieces of art.

Alberta Bair Theater. A cultural centerpiece for Billings for over 80 years, this theater built in 1931 and originally named the Fox Theater after the company that built it, was a center for musicals, plays, and brought some of the biggest names in showbiz like Judy Collins, Dizzy Gilespie, Ray Charles, and Bela Fleck to its stage. The Alberta Bair Theater is now the most well-equipped center for the performing arts in the area.

Metra Park. Locals and visitors alike should keep their eyes open for events at the Metra Park and Arena. This 189-acre venue hosts everything from trade shows and agricultural exhibits to indoor football, rodeo, and even concerts from performers like Elton John, the Eagles, and Miranda Lambert.

Billings Studio Theater. Over 60 years ago this play reading group met in the homes of its members. It has grown to be an important part of the Arts community. Artists come to the theater as a place to read, rehearse, build, produce, and promote productions that inspire their members and patrons. It is a volunteer-based Community Theater that fills a vital role in the Billings arts culture.

Billings Symphony Orchestra and Chorale. Formed in 1951 the Symphony and Chorale exist to enrich people’s lives through music. Lead by Anne Harrigan their Musical Director, the 135 members come together in performing music and sharing their talents with concert attendees from Montana, Wyoming, and locations throughout the US. Each concert season begins in September and extends through June featuring chamber performances, holiday favorites and an annual outdoor concert at its Symphony in the Park event now in its 45th year.

Be sure to check the venues frequently, and mark your calendar so you don't miss any of the exciting upcoming performances. The arts in Billings MT, just like everywhere in the United States, relies heavily on volunteers and contributions from supporters who understand the value of art, music, and theater in a community. Do consider being a supporter and volunteer yourself, beyond just attending the performances. 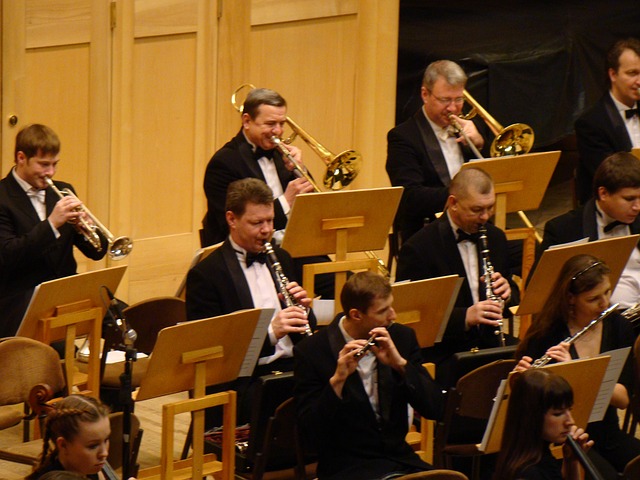 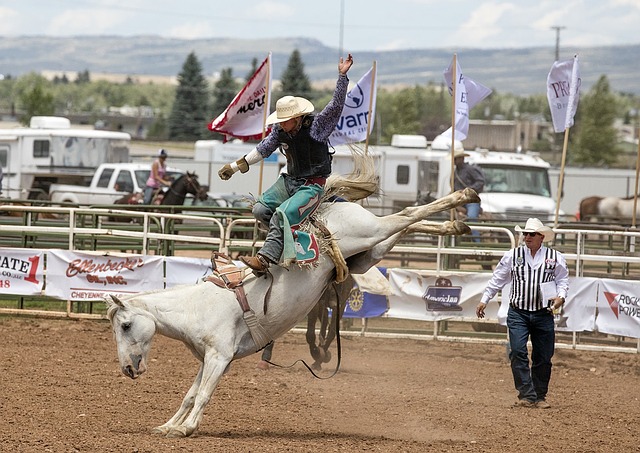 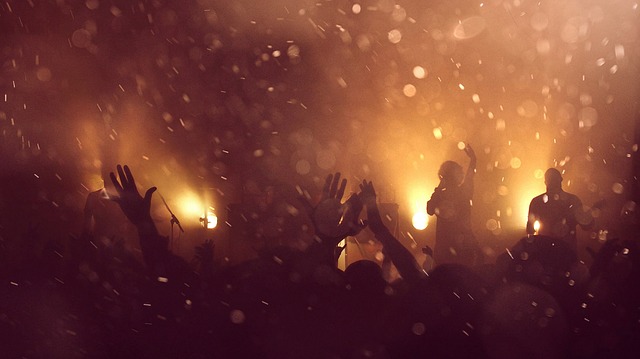