The History Of Great Falls Montana

When investigating the History of Great Falls it was discovered that Paleo Indians were the first humans to reside in the area. They migrated to this region from 9,500 BC through 8,270 BC. North America's earliest inhabitants entered into Montana from east of the Continental Divide in between the Laurentide ice sheet and the mountains. However, this area continued to be sparsely inhabited. The Salish Indians frequently hunted bison on a seasonal basis in the region, but there were no permanent settlements near or at Great Falls for most of prehistory. The Piegan Blackfeet Indians, in around 1600, entered the area as they migrated west, which pushed the Salish back to the Rocky Mountains and they claimed the current day Great Falls site as their own. This location continued to be a Blackfeet tribal territory even long after the region was claimed by the US in 1803.

Lewis & Clark Arrive on the Scene—

The very first white person that visited the area was Meriwether Lewis as part of the overall Lewis and Clark Expedition on June 13, 1805. The first black American that visited that future city site was an African American slave by the name of York who was a participant in the Expedition and whose owner was William Clark.

The Missouri River's Great Falls marked the limited of the river's navigable section for non-portageable watercraft. The U.S. Supreme Court notes the falls' non-navigability during its ruling in 2012 against the State of Montana regarding the ownership of steam beds under several dams at the falls site. In 1859 the first steamboat made its arrival at the city's future site.

In 1883 Great Falls was established. In 1880 Paris Gibson, who was a businessman, visited Great Falls on the Missouri River and was very impressed with the potential for building an industrial city close to the falls with hydroelectricity providing the power. In 1883 he returned with a friend of his named Robert Vaughn along with surveyors and planned a permanent settlement on the river's south side. Later that year, Silas Beachley, the first citizen of the city, arrived. Investments made by Charles Arthur Broadwater, Helena businessmen, and James J. Hill, a railroad owner, saw a flour mill, store, and houses established there in 1884. On July 10, 1884, the first post office in Great Falls was founded, and the first postmaster was Paris Gibson. In 1885 a newspaper, school, bank, lumber yard, and planing mill were established. The town had 1,200 residents by 1887, and the Great Northern Railway came to the city in October 1887. On November 28, 1888, Great Falls became incorporated.

In 1890 Black Eagle Dam was constructed, and by 1912 Volta Dam (now called Ryan Dam) and Rainbow Dam were operating as well.

Great Falls very quickly turned into a thriving supply and industrial center. Great Falls by the early 1900s was on its way to becoming one of the largest cities in Montana. the rustic studio of Charles Marion Russell, an acclaimed Western artist, was a very popular attraction, in addition to the Great Falls of the Missouri, from where the city got its name. In 1908 the building of a structure that was dubbed as the tallest smokestack in the world was completed by Anaconda Copper Mining Company, which was the largest employer in the city. It was the smelter for the company and was 506 feet tall. Immediately, the Big Stack became one of the community's central landmarks.

The Northwest Staging Route during World War II passed through Great Falls, with planes being delivered to the USSR as part of the Lend-Lease program. During the 1940s, Great Falls saw more prosperity, when a nearby military base opened. However, over the latter part of the century, rail freight and transportation slowed, which resulted in the outlying farming areas losing population, and population growth further slowed with the smelter closure and Malmstrom Air Force Base cutbacks during the 1980s.

The Great Falls economy has suffered due to the heartland industry decline, much like other cities in the Midwest and Great Plains. 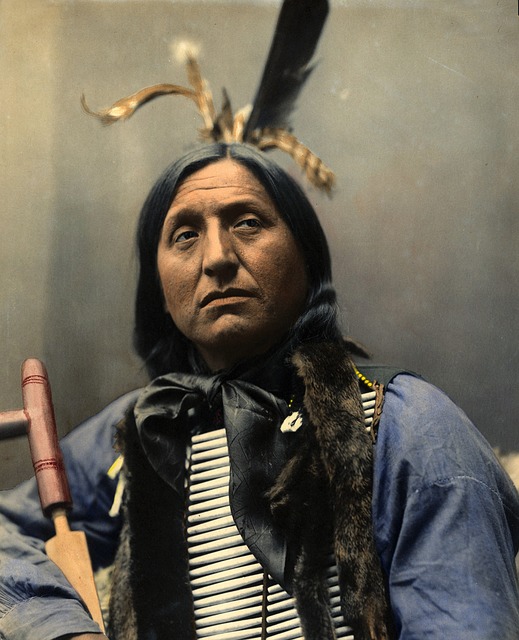 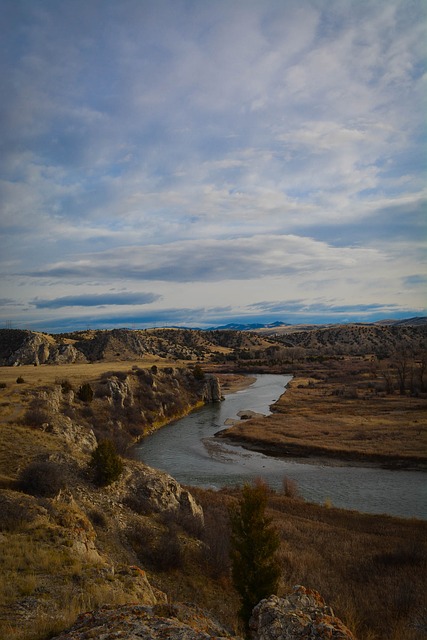