A History of Helena Montana

Helena MT history researchers have identified various indigenous peoples that used the Valley area for quite some time. During the early 1800s individuals of European descent from British Canada and the United States started to arrive in the area to work the Missouri River watershed streams searching for beaver and other fur-bearing animals, which brought them to the area that is now called the Helena Valley.

During the early 1860s, the Idaho Territory experienced gold strikes which attracted numerous migrants who started major gold rushes in Alder Gulch (now Virginia City) in 1863 and Grasshopper Creek (Bannack) in 1862. There were so many people that went to the area that in May 1864 a new territory was created by the federal government called Montana. The miners prospected over wide areas for new gold discoveries. Gold was discovered on July 14, 1864, by the prospecting party that was called the Four Georgians, which was a gulch right off of Prickly Pear Creek that resulted in a mining camp being founded along Last Chance Gulch.

Last Chance Gulch Gets Its Name—

The Four Georgians named the original camp "Last Chance." By the fall, the camp's population had increased to more than 200, and some viewed the "Last Chance" name as being too crass. A group of seven self-appointment men met on October 30, 1864, in order to name the town, elect commissioners, and authorize the streets' layout. John Summerville was a Scotsman who proposed Helena, which was in honor of the Helena Township located in Scott County, MN.

By 1888, there were around 50 millionaires living in Helena Montana, which was more per capita compared to any other cities in the world. Their fortunes were made from gold. Around $3.6 billion of gold (in today's dollars) was taken over 20 years from the Last Chance Gulch. Last Chance Placer is among the most famous of all western U.S. placer deposits. A majority of production took place prior to 1868. A great deal of the placer is under Helena's buildings and streets now. (Up until the 1970's, when there were repairs being made on the bank, there was a placer gold vein discovered underneath the foundation of the bank).

The City of Helena's official symbol was "The Guardian of the Gulch", which was a fire watch tower that was built out of wood in 1886. It is still standing on Tower Hill and overlooks Helena's historic downtown district. Several observation buildings were replaced by the fire tower, with the original one being a flimsy look stand that was constructed on the same site in 1870. It was built following several devastating fires that occurred throughout the mining camp from 1869 through 1874.

Since 1875 Montana has been Montana Territory's capital and since 1889 the capital of Montana. The Montana State Capitol building was finished in 1902. Much of the conflict between William Andrews Clark and Marcus Daly (the Copper Kings) had to do with where the state capital would be located. Helena was the state's most populated city until the census of 1900. Butte surpassed Helena that year, due to development of the mining industry. Helena Civic Center and the Cathedral of Saint Helena are two of numerous significant historic buildings located in Helena.

When most people are in Helena, they visit the walking mall. During the 1980s this mall was completed after many historic buildings were removed during the early 1970s from the downtown district by the Model Cities and Urban Renewal Program. Over the course of the next decade, there was a three-block district that was renovated following where the Last Chance Gulch had originally been located. There is a small artificial stream running along a majority of the walking mall, to represent the original underground springs that flowed above the ground in parts of the Last Chance Gulch area.

In 1952 an internationally acclaimed ceramic center called the Archie Bray Foundation was founded close to Spring Meadow Lake and northwest of the city of Helena. With the surrounding mountains, Helena is located in a great area for outdoor recreation, including fishing and hunting. Great Divide Ski Area is a local ski area that is northwest of Helena close to Marysville, which is a ghost town. Helena is known for mountain biking as well. On October 23, 2013, it was designated officially as a bronze level Ride Center by the International Mountain Bicycling Association.

In 2017 Wilmot Collins, a former Liberian refugee was elected as mayor and was the first black mayor for Helena as well. However, contested research was reported by the Independent Record that showed that E.T. Johnson during the early 1870s was listed as a black barber originally from Washington D.C. in the city directory, and was elected as mayor prior to Helena becoming an incorporated town. 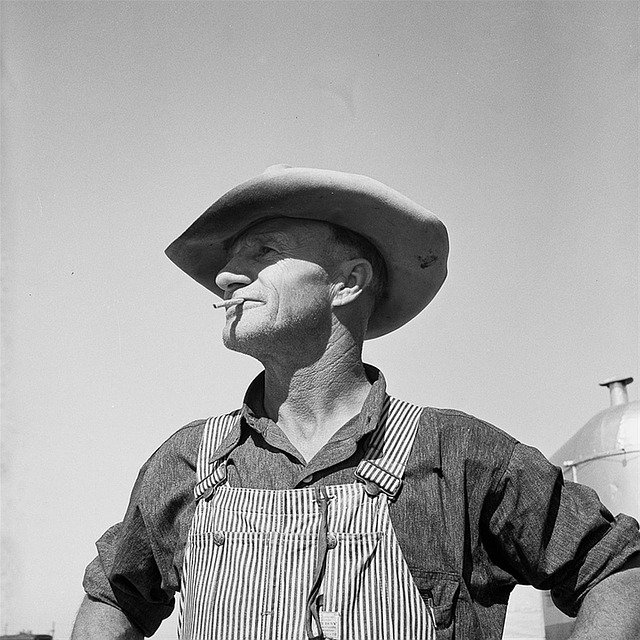 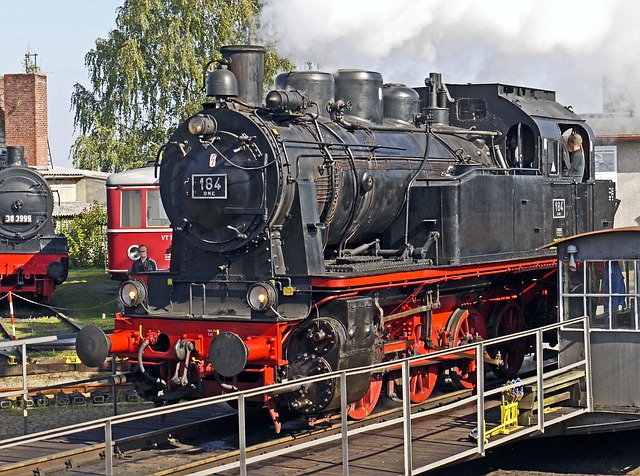 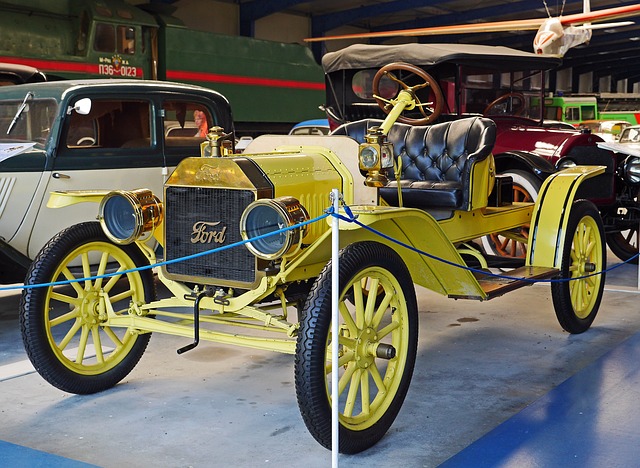