Nestled between the Glacier National Park and Yellowstone, lies one of America’s most iconic cities - Helena. Its unique status emanates from it well-preserved history and demeanor, giving visitors a unique peek into life in the old West. Helena is the capital city of Montana and was established in the year 1864 during Montana’s gold rush. More than $3.6 billion worth of gold had been within the limits of the city.

This wealth made the city one of the richest cities in the United States, enabling beautiful and grand buildings to be constructed. The city has maintained its characteristic Victorian Era architecture look and feel, making it a contrasting destination when compared to other modern cities. Herein we will explore some of the most notable landmarks that dot Helena, and that every Montana visitor must see.

#1. Montana State Capitol – If only for the beauty of the building, visiting Montana’s state capital should be a must. The building is majestic and one of the most recognizable buildings in the state. Built in 1896, it houses the state’s legislature. However, the period from 1909 to 1912, wing-annexes were added. From the outside, the building is surrounded by sprawling lawns that create a picturesque site. Additionally, you can take guided tours when the house is not in use. Some of the most historic rooms include the Hall of Governors and the Governor’s Reception Room.

#2. Mount Helena City Park – For nature lovers, this is a must visit attraction. The park is a 620-acre park, encompassing Mount Helena. It will particularly please those who love hiking. The park has 6 trails, some of which lead to a small cave called the “Devil’s Kitchen” in the Helena National Forest. Hike and enjoy the beautiful views of the city and Helena Valley.

#3. Cathedral of Saint Helena – This is another important building that you must visit, especially if you like European style cathedrals or architectural. The cathedral was modeled to resemble the Vienna Votivkirche by the acclaimed architect A.O. Von Herbulis. In 1980, it was added to the National Register of Historic Places.

#4. Mount Ascension Park – This is another Helena MT attraction for people who love trekking. The park offers a 3.2-mile looped trail that features picturesque sceneries filled with wildflowers. The most popular activities on this trail include trekking, mountain biking, and jogging. The trail is accessible to the public all year. However, users are requested to respect landowners property around the trail.

#5. Helena Historic District (HHD) – This is a historic district that has been designated by the federal government since 1972. In many regards, this part of the city began the development of Helena since it was the first place gold was discovered by the “Four Georgians” in 1864. The discovery of gold sparked a construction boom and attracted many people. The evolution of the architectural style can be traced from this district, so if you are interested in learning about Helena MT, you should explore HHD first. 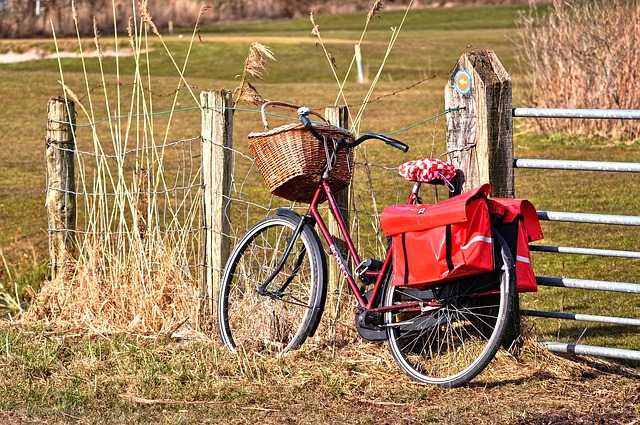 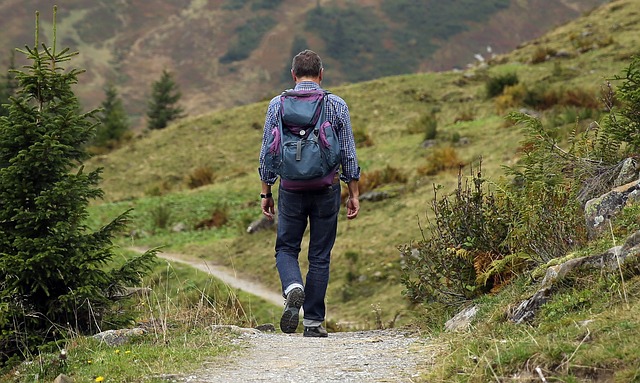